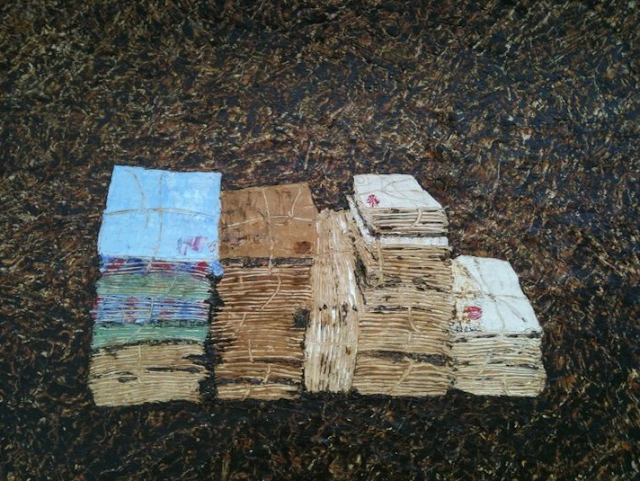 ‘To my darling wife’ depicts the letters that were written to Mrs H MacDonald from Major Hector MacDonald between 1941 – 1945 when he was stationed in Papua New Guinea and between
1946 – 1953 in Pakistan with the 42nd Battalion.

He arrived with the League of Nations and left with the United Nations.  I have in my possession about 300 of his letters that he sent including photos and maps of the regions where he was stationed.  These letters also represent a personal contact between soldier and family, and not just during 1 war but all military conflicts…
Posted by Unknown at 5:32 AM